Because Love is Love

Leti and Luca
This beautiful love story begins in June of 2016, on the shores of the Lake Bracciano in Rome during a dinner of Vatican workers. Letícia, a Brazilian young lady, worked in the international fundraising office of the Vatican Museums since 2015 and Luca had just arrived from Switzerland to serve the Pope as a Swiss Guard.

Letícia wanted to be a nun, but when she met Luca she felt something very special. From the beginning, the interest was mutual but very reserved, as both were apparently so different besides of their strong Catholic faith.
The very next day, they found themselves by chance on the sands of the beach of Santa Marinella and spent the whole afternoon together with friends. Over time their friendship grew and evolved until one romantic evening on top of Monte Ciocci: under the light of the full moon, the stars and the dome of St. Peter’s Basilica, they shared their first kiss.

Their love grew and matured, inside and outside the Vatican walls, and they could not help but encountering each other every day and for the maximum possible time.

They became the Vatican love birds!

After a year together they were both sure they wanted to be together for their lifetimes. Their families, friends and whoever knew the couple from close and was naturally touched by their mutual affection encouraged them.
As a fairy tale story, they had many challenges and difficult times in their relationship: they both had very time and energy-demanding jobs, had to face the monster of the international bureaucracy to get married and move to Switzerland and Leticia’s father discovered a terminal cancer right before the wedding and could not attend the such awaited day.

Nonetheless, they had understood God’s plan for their lives and persevered.

Their union was officialized by Pope Francis himself, who both admire and are devoted to, and became as spouses witnesses of Love. Right after the wedding they moved to Luca’s hometown, Bern, and have been living happily ever after..

Thank you Leti and Luca for letting me be part of your special day, planning your wedding was a gift to me. Love you both.

Experience A Curated Life With TWE 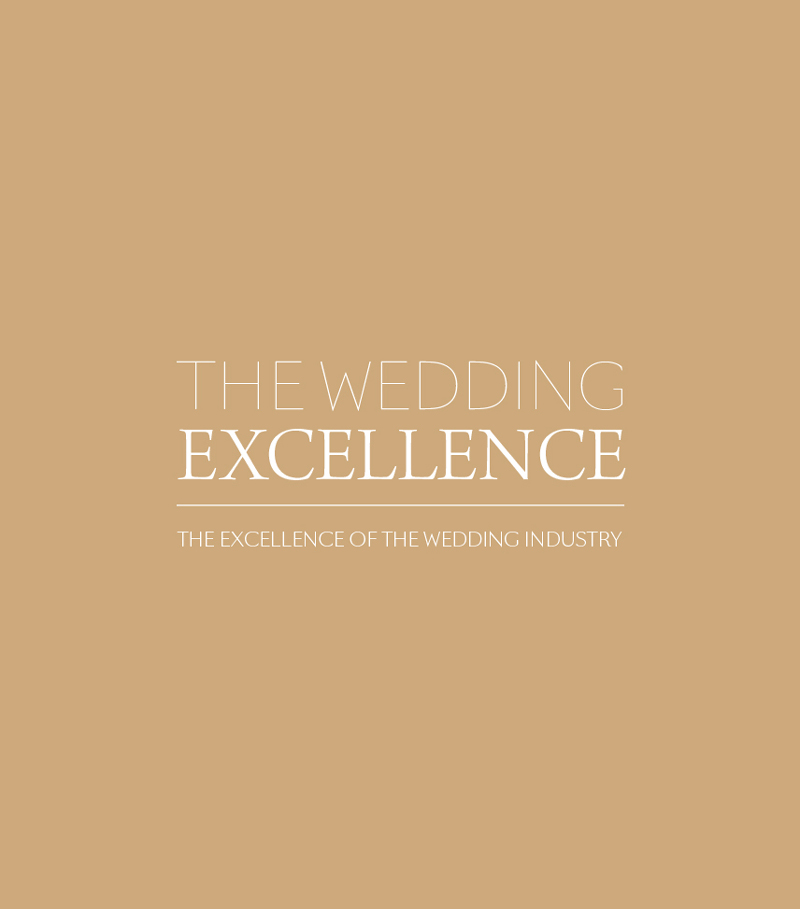 Standing in the middle of nowhere, wondering how t